Book Report & Give Away: The Lacemaker by Laura Frantz 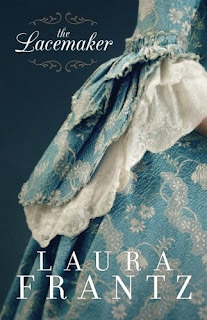 Most of you know that Laura is one of my favorite authors. She introduced me to the Colonial era in a way that captured my attention. That time in history holds complex allegiances and The Lacemaker is no exception to the shifting loyalties that rippled through our history.

Lady Elisabeth "Liberty" Lawson, daughter of Virginia Colony's British lieutenant governor, expects nothing more than wealth and family social status to be transferred upon her when she weds a landed gentleman. Never mind that she doesn't love him, and he's a snake. Her own dreams are of little impact to the life she might live--or so she thought.

When unrest in the colony sends ruling British on the run,  Williamsburg becomes a hub of volatile revolutionary activity with  Liberty caught in the center with her finance's cousin, Noble Rynallt. With his passion for freedom and her ties to the Crown, Liberty is faced with a decision.

Will the choice that gives her a bright future become the one that places her in the greatest danger and suspect?

<No Spoilers!> Frantz's story is set in May 1775, with a historically well-known character playing a secondary role. Lord Dunmore is known to colonial historians for his role in what is called "Lord Dunmore's War" of 1774 when he urged Virginia rulers to wage war against the Indian nations over land rights to hunt the lands south of the Ohio river in present day West Virginia, Southwestern Pennsylvania, and Kentucky. Because of Lord Dunmore's military campaign, the Indian nations lost hunting rights to those lands and became disgruntled. Unable to agree over the treaties with the British, when the colonies began the Revolution, the Indians used the unrest for their advantages. So when you read Frantz's wonderful story, now you have some context.

And about the LACE?! Is there anything more beautifully feminine through the centuries? Lace in the colonial era was a status symbol for women. The technique is shown here: 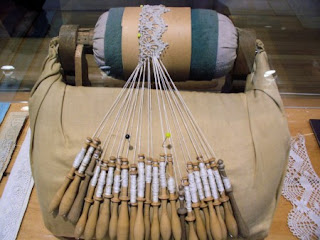 You might want to hop over the Washington's Mount Vernon website to hear more about Martha Washington's lace: Martha's Lace.

I think I'll have to put Mount Vernon and Colonial Williamsburg on my bucket list!!
I'm not sure I own any lace, but if I did, I'd like it to be Irish Lace curtains for my dining room windows. Anyone have a wish list?

Readers: (comment for a chance for free copy!)
Have you been to Williamsburg or Mount Vernon?
What is your favorite Frantz novel?
How many of you learned to sew from your mothers, or wish you did? 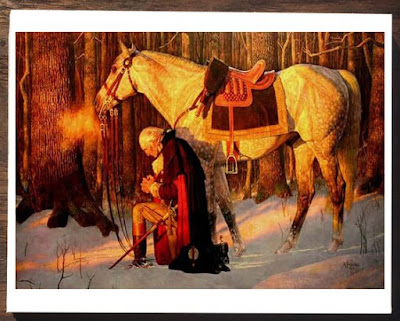